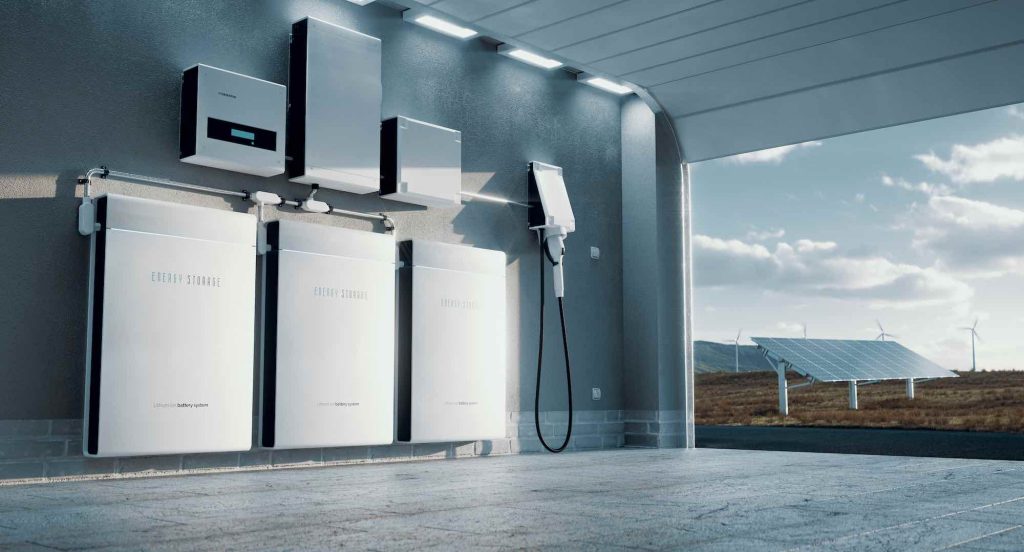 Home solar battery bank, do you need one?

Home » Home solar battery bank, do you need one?

When it comes to energy storage, a home solar battery bank is a wise choice. Battery storage for solar energy may help you get the most out of your solar power systems, whether you’re setting up a new one or already have one. The battery bank stores the extra electricity that solar panels generate.

Furthermore, these batteries provide reliable power backup during power outages or after sundown. Although batteries are not a standard feature of every solar power system, there are several good reasons to use or add them.

You may store extra solar energy rather than re-inject it into the electrical grid by including a home solar battery bank into your solar panel system. If your solar panel produces more energy than you consume, you may use it to recharge your battery.

Additionally, you may use the energy saved when you need it, even when your solar panels aren’t generating power. Your battery only pulls power from the grid when it is low or sends power back to the grid only when it is full.

A typical domestic solar system gets four to six hours of sunlight daily. Also, most individuals are away from their homes during these times for work or education. Solar batteries may thus be charged during such times and can provide steady electricity at night and during blackouts. However, using home solar batteries involves three steps:

Utilizing solar energy is the first step in accessing solar battery power. Electricity is produced by solar panels using solar energy. The solar system’s electrical output may be used immediately, or it can be stored in a battery and later transformed into usable power.

Powering up The Battery

Batteries provide backup electricity for later usage when the electrical source powers your household appliances. The battery itself can be charged and recharged. Charge controllers are often included in solar power converters to regulate energy supply.

The stored energy may be used in the house later once the solar inverter has completely charged batteries. Also, the solar power converter transforms the electrical energy provided by the batteries into energy that household appliances can utilize.

There are two primary justifications for why a homeowner may decide to store extra energy for later use:

To Prepare For Power Interruptions.

When a power outage occurs, household electrical equipment may still be used thanks to the inverter’s conversion of alternating current (AC) supply to direct current (DC), which serves as the battery backup.

The primary classification of solar batteries is based on the substance used during production. Nevertheless, Lead-acid and lithium-ion batteries are the most typical types of batteries used for energy storage.

A battery’s capacity, expressed in watt-hours (Wh) or kilowatt-hours (kWh), represents the total energy it can store and release. Typically, household batteries have a storage capacity of 10 to 20 kilowatts. However, the amount of power accessible during a power outage will increase with the battery’s capacity.

The highest percentage of the battery’s capacity that may be safely drained without a recharge is known as the “Depth of Discharge” (DoD). However, it may harm the batteries to completely deplete them below the DoD mark though every battery’s handbook includes information about DoD values.

Daily charging and discharging eventually cause a battery’s cell efficiency and capacity to decline. A 10-year guarantee is commonly offered with solar batteries, but some batteries have a 20-year anticipated solar battery lifespan. However, repeated load shedding might harm the system and reduce the battery’s life.

When selecting the best home solar batteries, backup time is crucial. The size of the battery installation, however, determines how long a backup period is needed.

Instead of depending on the utility for power, you may utilize energy produced throughout the day using a battery bank storage system. This system is very helpful in a region where power outages are regular.

To maintain low rates and avoid affecting your monthly budget, battery storage enables you to use inexpensive energy that has already been produced and stored.

Your ability to depend on battery bank storage allows you always to have sufficient power.

Your solar power kits’ total upfront prices may significantly rise if you include solar batteries.

Solar systems may get more complicated with the inclusion of solar batteries. The complexity of running a solar system is increased by battery location, wiring, and size.

Maintenance is needed for solar batteries. For instance, distilled water is necessary for lead-acid batteries to maintain water levels. Time and money are required for its upkeep.

Each battery has a finite lifetime influenced by the number of charge-recharge cycles utilized and other external elements like temperature.

Should i Invest in Home Solar Bank Batteries?

Solar Technologies is here to give quality information to people that are looking into solar power for their home, office, or just in general.

How Solar Panels Work For Your Home: A Beginner’s Guide

If you’re considering solar panels for your home, you’re likely

How Much Do Solar Panels for a Home Cost?

There is a lot of talk about solar energy recently.

Solar Pool Covers Bubbles Up Or Down

Why Did The Solar Nebula Flatten Into A Disk? 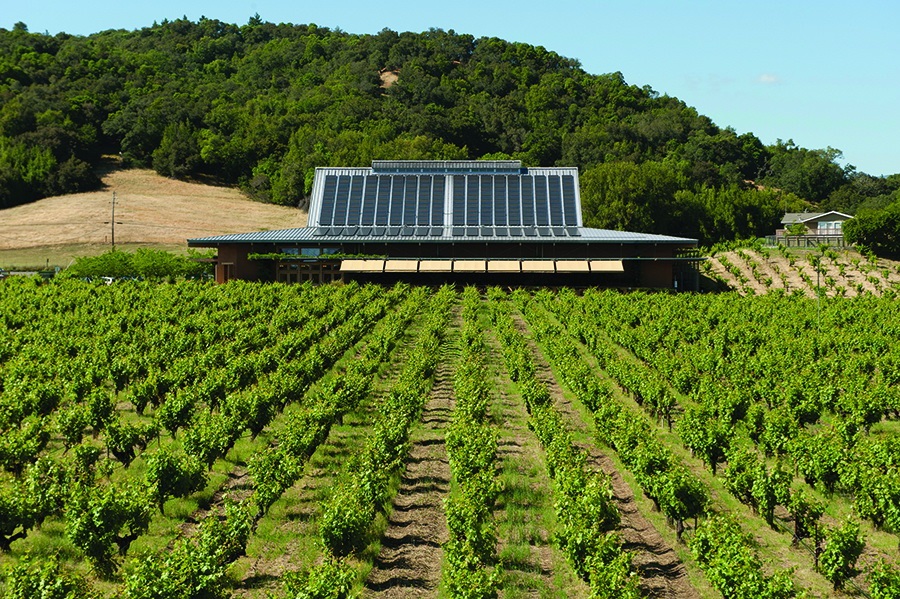 Want to learn more about Solar Technologies. Sign up to our newsletter.

We are here to help educate people on how solar can help save money and help save our environment.